Dingle International Film Festival (Dingle IFF) 2017 held its 11th annual festival from Thursday 23rd March through to Sunday 26th March. It was another triumphant year filled with exceptional screenings and inspired guests, such as Ben Wheatley, Jack Reynor, Jim Sheridan, Pat Shortt, Dean DeBlois, and many more amazingly talented Irish and International creatives. There was a full audience at every event, and Dingle IFF would like to express its enormous gratitude to the tremendous support of everyone who participated.

During this event, we screened 24 feature films and 51 shorts, all of which excelled in the art of filmmaking. Animation Dingle screened 54 short animation films from Irish and international professionals and students; 18 of our World Tour shorts were showcased at the Toronto Irish Film Festival.

On Sunday, we presented the Dingle IFF Awards to celebrate the most promising and excellent selections at this year’s festival. The recipients of these outstanding awards have accomplished an incredible feat in this highly distinguished art form, and their potential in this industry is limitless. We at Dingle IFF thank them for entertaining and enlightening us, and we wish them the very best of luck with future projects.

Dingle International Film Festival 2017 is over, but the work has already started for next year. Be sure to keep an eye on our website and social media pages. Next year, there will be plenty more surprises for film-lovers everywhere; so come out to Dingle and see the magic of cinema.

To learn more about the Dingle International Film Festival, be sure to check our website at http://www.dinglefilmfestival.com/ 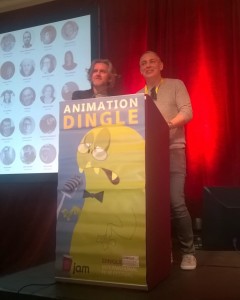 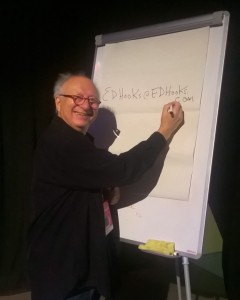 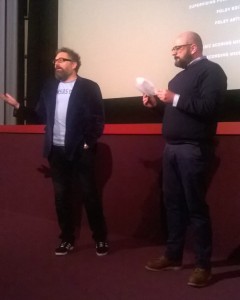 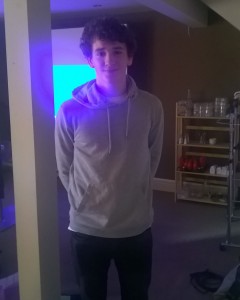 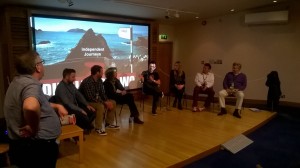 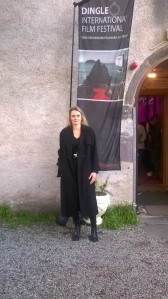 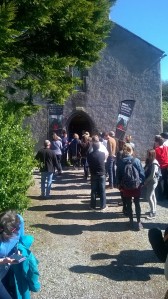